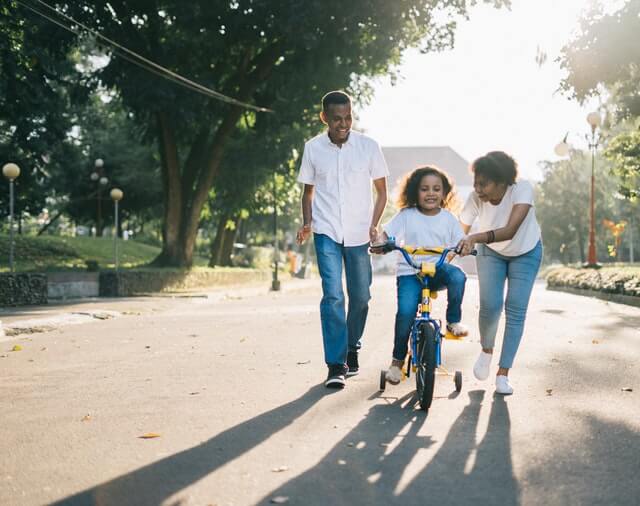 It’s impossible to emphasize how important it is to avoid probate. While some people might think that having a will is enough, the truth is that it simply isn’t.

Take this woman’s story, for example.

Elaine was married to Rick for ten years and had two children with him. Because he had started gambling and drinking, the marriage began to deteriorate. After they got a divorce, Rick died suddenly. Because he neglected to update his life insurance beneficiary to name someone other than his spouse and his will did not contain any other stipulations, the proceeds had to go through probate, which named his next of kin as the beneficiaries. The money ended up going to his kids, which might have been alright if his children weren’t still minors. But because they were so young and Rick hadn’t set up a trust, the state had to step in to manage the money.

Long story short, Elaine needed money to help pay for childcare, but because the state had the final say, she wasn’t able to get the help she needed.

This is just one example of why you shouldn’t let your estate go through probate. Here are four more.

Probate can cost thousands of dollars. A death in the family often comes with expenses, such as funeral costs that can put an even bigger financial burden on your family. Wouldn’t you rather your family be able to take care of themselves rather than spend on avoidable probate costs?

On average, probate generally takes six months to complete. Sometimes, it takes even longer, but rarely does it take less than half a year. During that time, assets are tied up, which makes selling them to take care of other expenses impossible.

Reason to Avoid Probate #3: It’s a Matter of Public Record

Once your estate passes through probate, it becomes a matter of public record. While this might not seem like a big deal, imagine your loved ones receiving a letter from a real estate investor saying they are interested in buying the family home. They had to find out about the possible availability of the real estate somewhere.

Reason to Avoid Probate #4: It’s Hard on Your Family

Even families that consider themselves close are surprised what probate brings out in them. If you don’t spell out for them what your last wishes are via a will, then you’re leaving your estate to chance. Not only can this cause undue stress for your family, but it also can lead to part of your estate going to people you didn’t want to inherit anything.

But a will won’t stop your estate from going through probate, either. If you want to make sure that your estate is divided how you want it to be divided, you should really consider establishing a trust.

Want to help your family avoid probate court? Give us a call to go over the details of your estate.