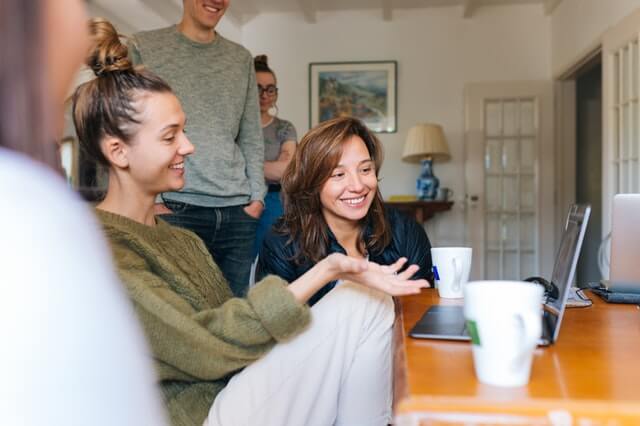 Everyone needs to think about estate planning. Case in point, Luke Perry.

On March 4, 2019, actor Luke Perry—best-known for his roles in Beverly Hills 90210 and, more recently, Riverdale—passed away. Because he was only 52 years old, the cause of his death was a surprising one. No one thought that someone like Perry, who appeared to be in great shape, who had the money to get the best medical care, would die from a stroke.

If anything can be said to be positive about the details surrounding his death, it is that he had planned for it by creating an estate plan, thus saving his family from added stress while they grieved.

We know that Perry had some sort of planning in place because his family was allowed to make the ultimate decision for him. After five days on life support, it was clear that he would not recover, so his family took him off of life support. In California, they would not have been able to do that without the proper legal documents—in this case, an advanced directive or power of attorney. If they hadn’t had these documents in place, they would have needed an order from a probate court.

Imagine making the decision to remove a loved one from life support only to be told that you don’t get to make that decision. Fortunately, Perry had done his best to support his family through estate planning.

A 2015 Medical Scare Motivated Perry to Create an Estate Plan

It doesn’t seem like Perry woke up one day and decided that he needed to create an estate plan. There was a reason. That reason may have come about in 2015 after finding out that he had some pre-cancerous growths in his colon after a routine colonoscopy. After that scare, Perry created a will that left everything to his two children.

Perry’s net worth at the time of his death was around $10 million, which means that he would have needed much more than a simple will, probably a revocable living trust, if he wanted to keep his assets out of probate, which appears to be the case.

Along with two children and an ex-wife, Perry was also survived by a fiancée, Wendy Madison Bauer. Because the two were not married, it’s possible that Perry’s estate plan did not leave anything to his intended wife. Unless he updated his will or left her money through a joint bank account, she might not receive anything from Perry’s estate, despite the probability that he would have wanted to leave her something.

The possibility that Bauer will receive nothing shows how important it is to update your estate plan often.

Learn the Lesson: Don’t Wait to Start Your Estate Planning

If Luke Perry’s death proves anything, it is that no one can know when their time will come. Protect your family like Perry did by contacting us today.