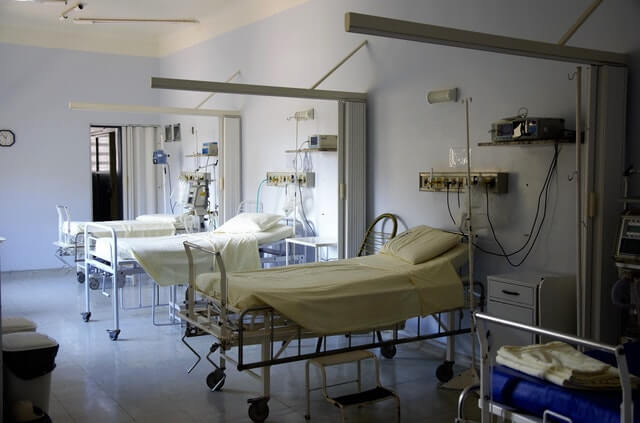 My name is Alejandra Moreno from Casal and Moreno, and I’m an estate planning, guardianship, and probate attorney, and as part of my estate planning practice, I also focus on living will and other end of life matters.

We had a couple. The husband did everything for his wife. He paid all the bills, he managed the house. She didn’t even know how to pump gas into her own car. He had this massive heart attack. He ended up in a vegetative state in the hospital, and the woman was in shock. She couldn’t make any decisions for him. She was in a catatonic state. So the kids came in, and they realized that their father had no chance of recuperation. They had to open a guardianship. They had to declare the man incapacitated, have a guardian appointed. The judge had to authorize the son, basically, to pull the plug on his father—all of this going on, these legal fees, when this man is still on a ventilator, basically living artificially.

Why Having a Living Will Is So Important

Even though the situation is so sad, it’s actually very common. And the way to avoid it is by just preparing a living will. Instead of leaving this horrible decision in the hands of your wife, your husband, your kids, you take the decision into your own hands. A last will and testament, which is a regular will, is where you leave an inheritance. When you pass away, your kids or whoever you designate to be your administrator distributes your inheritance among your beneficiaries.

A living will is where you’re still actually alive, and that’s where you state that if you have no chance of recuperation, you have a series of treatments that you authorize your physician to take, certain life-prolonging options. But other than that, you don’t want to be living artificially. When you don’t have a living will, your family has to make this decision to end your life. That can be very traumatic because nobody wants to think, like, “what if?” or “maybe.” They want to be an outsider, just grieving and healing and dealing with the situation. They don’t want to have to make that decision for you.

Not Having a Living Will Can Cost You

When you have to go the guardianship route, when you have to hire an attorney, these are not only legal fees that are accumulating, but while you’re in a hospital or, you know, this incapacitated person is in a hospital, those hospital bills are piling up. It’s insurance piling up. So having these documents is so important because you’re saving yourself all of this financial trauma that your family’s going to have to go through. It’s very important to see an estate planning attorney when you’re doing your advanced directives because the law changes so often, the medical field changes so often that you want to make sure that you go with someone that focuses their practice on these types of documents.